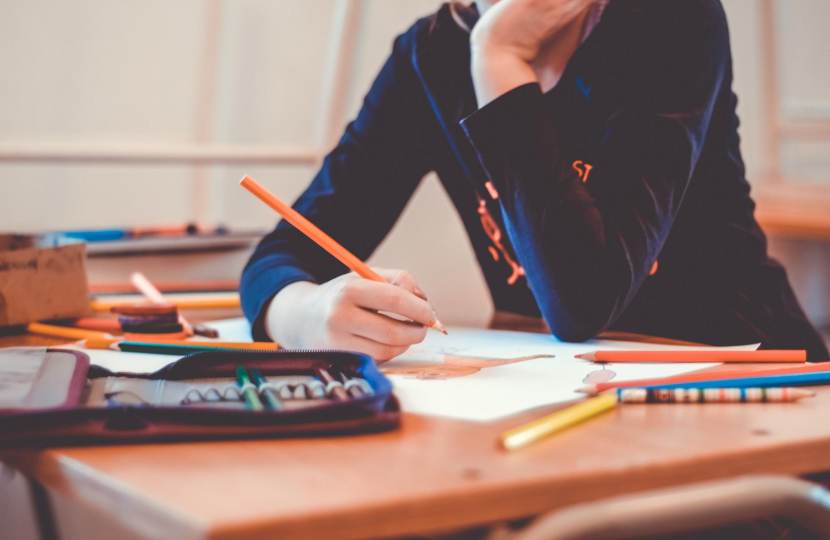 Schools in Milton Keynes will receive a 2.35% increase in per-pupil funding for the 2023-2024 academic year, the Government has announced.

The Conservative Government has been determined to level up schools across the country and taken together with the funding increases seen in 2022-23, this means that funding through the schools national funding formula will be 7.9% higher per pupil in 2023-24, compared to 2021-22.

Ben Everitt, the MP for Milton Keynes North, said: “Every child in Milton Keynes deserves a world class education so it’s fantastic news the Government is committed to increasing the per-pupil funding in MK.

“It’s been a tough couple of years for students across the country who have seen their education disrupted by lockdowns so I want to thank them and school staff for their tireless effort and dedication throughout.”

It has also been announced that starting salaries for teachers will receive a 8.9% uplift in September this year, reaching £28,000.

This means that the Government is making good progress towards meeting its manifesto commitment for new teacher pay to rise to £30,000 and from September a new teacher will receive over £2,000 more than this year.

Pay for experienced teachers who have been in the profession for more than five years will rise by 5% in the next academic year – an increase on the Government’s initial proposal of 3%, in recognition of the broader economic context and the STRB’s recommendations.