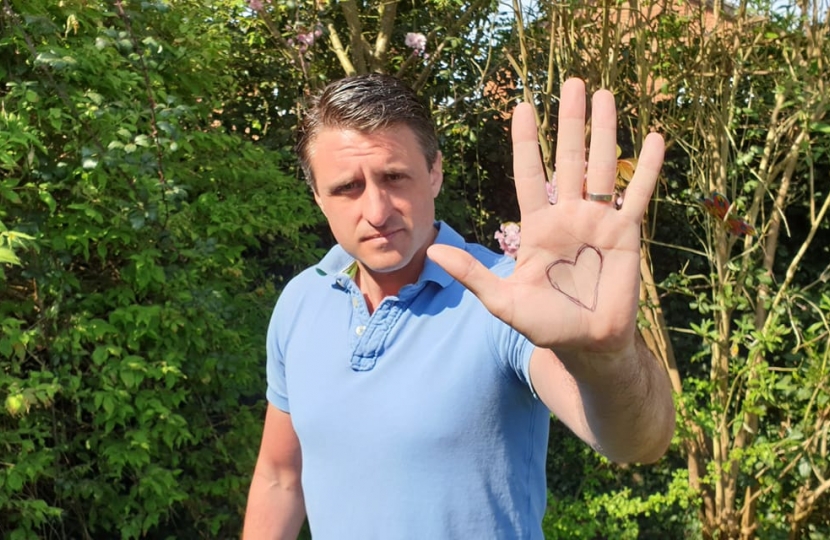 The Government has accepted an amendment to the Domestic Abuse Bill co-sponsored by local MP Ben Everitt to give domestic abuse victims priority housing.

Communities Secretary Robert Jenrick has confirmed the Government will ensure priority needs status for social housing as part of the Domestic Abuse Bill which had its second reading in Parliament last week.

The MP for Milton Keynes North worked with national homelessness charity Crisis and other MPs cross-party to ensure no victim of domestic violence has to make the choice between staying in an unsafe household or becoming homeless.

Ben commented, “I’m really proud to have co-sponsored this amendment and I’m delighted the Government has accepted it.

“Nobody should have to choose between being homeless and being trapped in a home where they don’t feel safe. This legislation is so important to victims of domestic abuse.

“Making a difference like this is why I got into politics and I can’t thank Crisis enough for their excellent work on this issue.”

Last month the Home Secretary, Priti Patel, launched a national campaign to show support for domestic abuse victims who are currently stuck in abusive households due to lockdown.

The announcement included extra funding to bolster helplines and online support and asked the public to share a photo of a heart on their palm with the hashtag #YouAreNotAlone.