Ben Everitt MP Speech On The Situation In Afghanistan 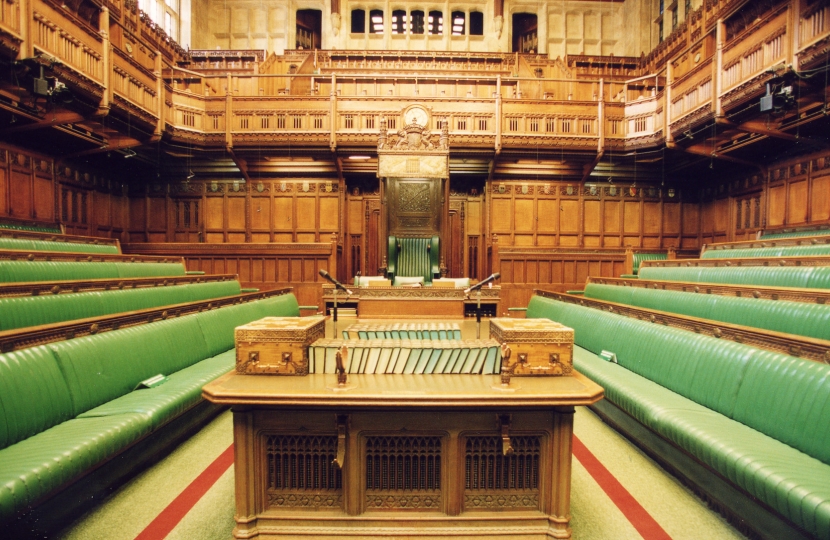 Ben Everitt, the MP for Milton Keynes North, was hoping to speak in today's (18/08) debate in the House of Commons, but was unfortunately not called.

This is the speech Ben wanted to give on the current situation in Afghanistan:

It’s hard not to see the events unfolding in Afghanistan as a monumental failure of western statecraft.

It’s a humanitarian nightmare. It’s clearly an increase in risk to our nation’s security. It’s a step backwards for the ideals of liberal democracy. And the agonising, heart-breaking thing is could have been avoided.

It’s not just a failure of statecraft, it’s a failure of the structures and relationships we have put in place to make sense of the chaos that exists in other corners of the world.

The fall of Afghanistan is a turning point in the history of modern political and military alliances.

NATO is the most successful military force for peace in history. Post-cold war, the alliance has operated around the world. Either with direct military interventions and long-term deployments or with strategic exercises demonstrating the capabilities and joint might of the alliance partners.

This extraordinary cooperation and power has projected our values to the world. It has played an important part in what has been, despite our ready access to news and media of horrible things happening around the world, an era of unprecedented global peace.

In Afghanistan, in particular, we should applaud the work over two decades of our brave service personnel. By taking on, beating back and containing the Taliban in their own back yard over the last 20 years, our soldiers and our veterans have kept us safe at home. They should be proud. We are proud of them.

The success of NATO can be put down to the huge military might of the US, the shared values and interests of our alliance partners. And, I like to think, the moral compass of Britain.

We must not let the gravitational pull of temporary US political interests upset that moral compass.

I strongly believe that Global Britain is a force for good in the world. Now is the time to prove it.

There is still work to do to combat and contain evil and violence in the world. We must work with our friends and partners around the world to do so.

Let’s take in those brave Afghans who served alongside our military over the last two decades.

Let’s open our arms to refugees, fleeing the tyranny of the new regime.

And let’s act to take on evil wherever in the world it rears its head.

Let’s build a world based on freedom, trade, liberal values and democracy.