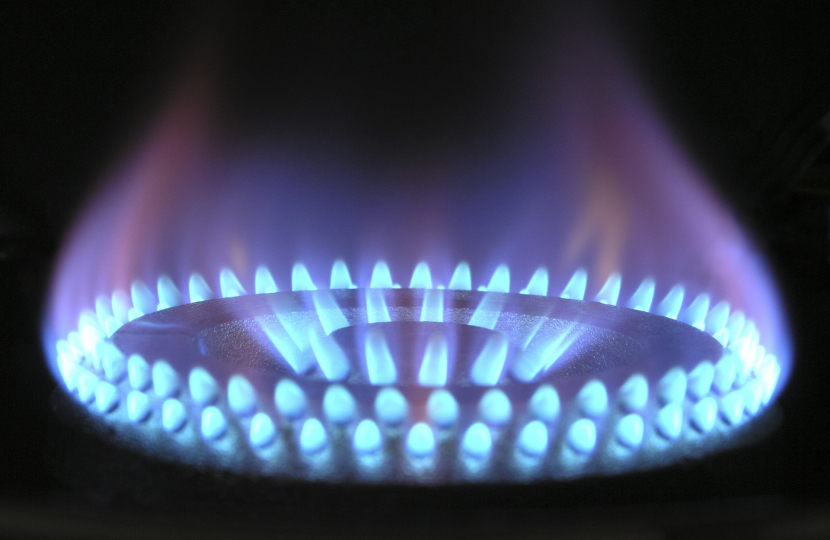 Businesses, charities and public sector organisations across Milton Keynes have received a boost after the Conservative Government announced plans to cut proposed energy bills in half.

The Government has set a Supported Wholesale Price – expected to be £211 per MWh for electricity and £75 per MWh for gas, less than half the wholesale prices anticipated this winter – and also includes the removal of green levies.

They have welcomed the announcement of support from the Government which will also provide help to public sector organisations such as hospitals and schools.

Ben Everitt, the Milton Keynes North MP, commented: “We know how worried local businesses have been about the global rise in the cost of energy prices and the Government has been working on an action plan throughout the summer.

“I’ve had conversations with a number of people locally including Olney Butchers and Sophie etc. and have been feeding suggestions back into Government.

“This Conservative Government showed during the pandemic that it would deliver unprecedented financial support when the country needed it and it is doing so again with this significant level of support.”