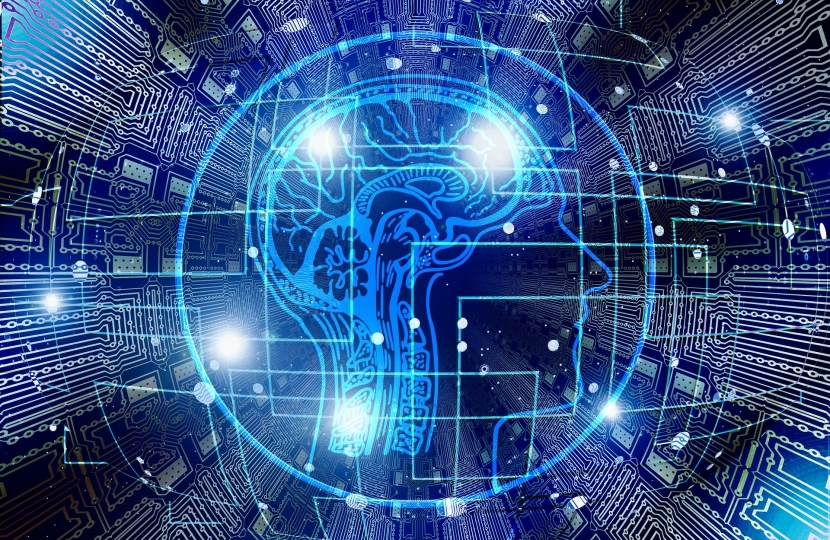 Milton Keynes has been awarded almost £2.5 million as part of the Government’s ‘Getting Building Fund’ which will harness the city’s reputation for smart technologies.

MK’s two local Conservative MPs Iain Stewart and Ben Everitt have been campaigning and lobbying the Government to provide the town with extra investment for innovation, technology and infrastructure.

And the new multi million pound funding for the MK:U Start Up to Scale Up Programme will focus on an Innovation Hub in MK known as the Smart City Living Lab (SCLL) which will provide education and support to scale start-up businesses, with a focus on smart city technologies.

Iain Stewart, the MP for Milton Keynes South, commented: “This is yet another investment by the Government in the long-term economic future of Milton Keynes, building on our already strong reputation as a high-tech hub

Ben Everitt, the MP for Milton Keynes North, said: “I want MK to be the best place in the world to start and scale-up a tech business.

“This Government funding for Milton Keynes focuses on technologies that will define leading global cities of the future, including: robotics, virtual reality, intelligent infrastructure, autonomous vehicles; drones and advanced communications.

“MK can be a major global player in the future tech economy, which is great news for local businesses and for local jobs.”