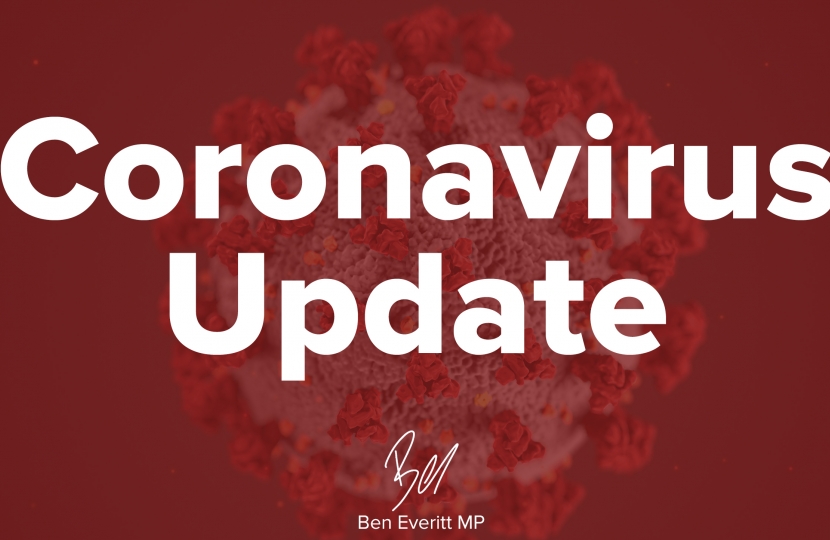 Local Conservative MPs and Councillors have encouraged Milton Keynes Council to take up the Government’s offer of mass testing, but have added that they understand the logistical challenges posed by the government’s new testing scheme.

This week Health Secretary Matt Hancock MP confirmed he had written to directors of public health across the country over providing and said testing could be made available for “10 percent of their population per week.”

67 areas have already taken up the offer including neighbouring Council Luton. They will be able to start testing priority groups imminently. This will then be followed up with a further weekly allocation.

It follows a mass testing pilot in Liverpool, where ‘lateral flow tests’ have been available since Friday for residents who do not have symptoms of Covid-19.

The new tests have a turnaround time of less than one hour.

The Local Government Association (LGA) said it welcomed the fact councils will have the flexibility and freedom to decide where and how they use these tests.

“The mass testing scheme in Liverpool has already proven to be effective so why would MK Council not take advantage of this opportunity?

“By testing more and getting results back within an hour we can stop the spread of the virus and save lives.”

MK Conservative Council Health and Adult Social Care Spokesperson, Cllr Alice Jenkins, said: “Mass testing has shown to be effective and we’d like to see Milton Keynes Council take up the offer as soon as possible.

We understand that mass-testing presents logistical challenges, but this is still an ambition that the Council should be setting itself.”

“It will allow further support for tracing those who are positive and at risk, and allows more people to avoid self isolation. This would play an important part in getting our economy moving post lockdown.”

By identifying those who have coronavirus, we can minimise the risk of transmission between households across the city.”

Therefore, not only will we be able to save lives, we will also protect our NHS."

Milton Keynes will be placed under Tier 2 restrictions when the national lockdown ends on Wednesday 2nd December.

Under the new rules, people will once again be allowed to meet in groups of six outdoors but should only mix with their household or support bubble indoors.