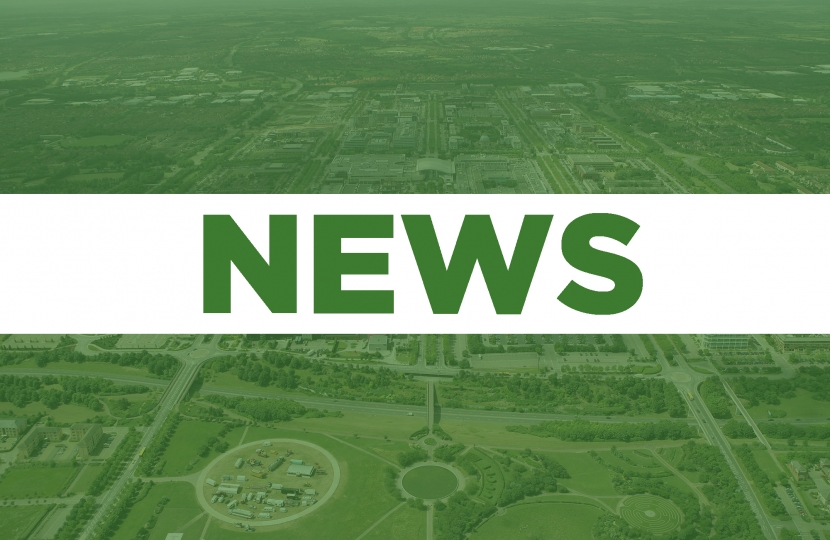 Ben Everitt, the MP for Milton Keynes North, has received reassurances the UK’s aid spending will remain the same following a decision to merge Dfid with the Foreign Office.

The UK currently spends 0.7% of its national income on foreign aid, a target set by the United Nations, with the Department for International Development (Dfid) responsible for the majority of that funding, but the department will now become part of the Foreign Office.

Since being elected, Ben has worked closely with MK-based charity World Vision who help millions of children across the world every year and was keen to ensure levels of aid funding would not be affected by the merger.

James Cleverly MP, a Foreign Office minister, responded: “There are no plans to repeal or replace any of the Acts. Spending 0.7 percent of our national income on aid is enshrined in law. We will continue to be guided by our responsibilities under the International Development Act, including a commitment to poverty reduction.

“The Government will undertake the necessary parliamentary process to transfer responsibilities under the International Development Act to the Foreign, Commonwealth and Development Office.

“The Foreign, Commonwealth and Development Office will be accountable to parliament for how it spends UK aid. The form this takes is a matter for parliament.”

Ben commented: “I’m pleased the Government has committed to continue spending 0.7% of our income on providing aid around the world.

“World Vision do a fantastic job helping transform the lives of millions of children all around the world and the funding from Dfid has been vital in supporting that.”

The Chancellor Rishi Sunak paid tribute to businesses across Milton Keynes for the ‘enormous effort’ they’ve put into re-opening following the coronavirus lockdown.