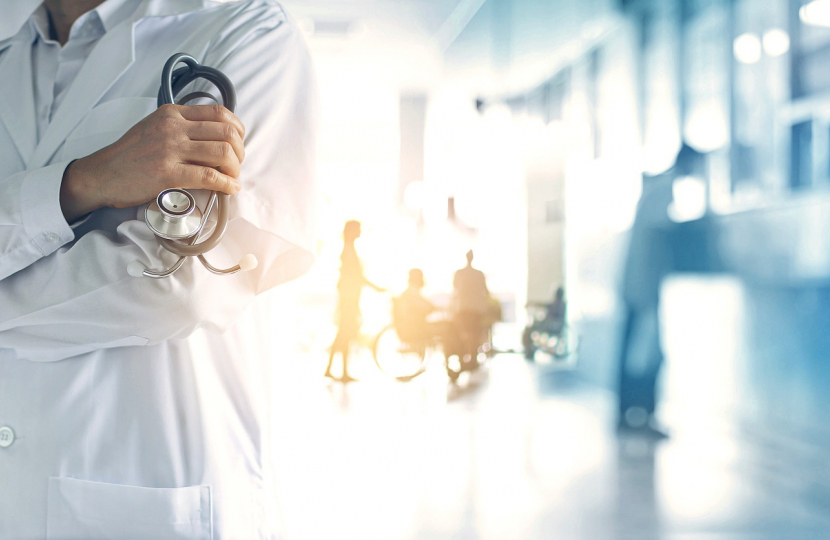 Milton Keynes North MP Ben Everitt has shared his delight after the Conservative Government approved funding to begin work on a new hospital for the city.

A new £200 million Women and Children’s Hospital for Milton Keynes was announced in 2020 as part of the Government’s plan to build 48 new hospitals across the country, and the green light has now been received to begin preparations.

Health Minister Maria Caulfield wrote to MK MPs Ben Everitt and Iain Stewart confirming funding had been approved to begin preparation works to support the delivery of the scheme including survey works, planning and modelling.

“During the 2019 election I campaigned on a pledge for extra funding for healthcare in the city and that’s exactly what this Conservative Government will deliver.

“I’ve been working closely with Milton Keynes University Hospital and the Department For Health & Social Care on the scheme and will continue to do so.”