Ben Welcomes Move To Ban Petrol And Diesel Cars By 2035 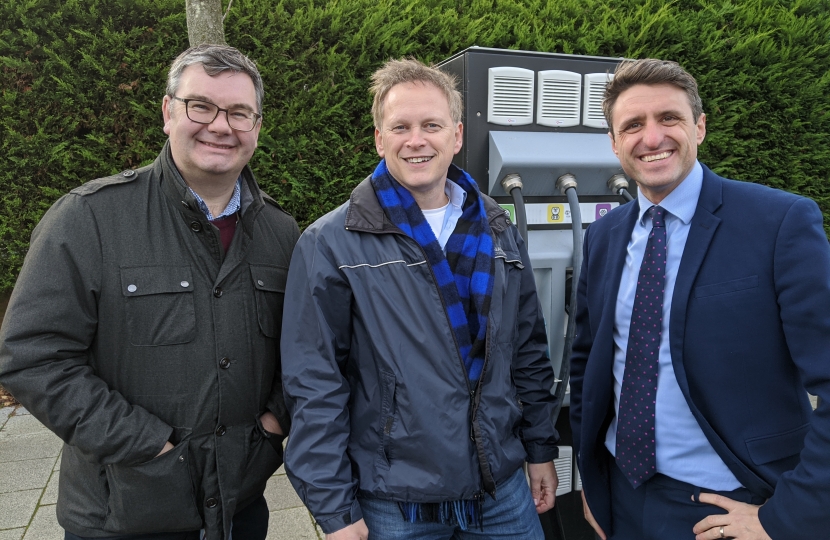 Ben Everitt MP has welcomed the Prime Minister’s plans to bring forward a ban on the sale of petrol and diesel cars and vans to 2035 as part of a move to tackle climate change.

Boris Johnson made the announcement in his speech opening the UN climate conference COP26 and hopes this could happen earlier if a faster transition is feasible, subject to consultation.

The ban, which will include hybrids for the first time, has been welcomed by MK’s MPs Ben Everitt and Iain Stewart who believe the move shows the Government’s commitment to tackling climate change.

“It’s clear climate change is the biggest issue of our generation and I’m delighted the Government is taking it so seriously. We should continue to build on the good work the Conservatives have already done reducing greenhouse emissions but recognise there is still so much more we can do.”

The news came on the same day it was revealed that Britain’s reliance on coal for electricity has dropped from 70% in 1990 to less than 3% today.

New statistics show the UK’s greenhouse gas emissions fell by 2.1% between 2017 and 2018, thanks in large part to the rapid decline of coal-powered electricity generation. Last year more than half of the UK’s electricity came from low-carbon sources.

This means the UK has cut its emissions by 43% since 1990 while growing the economy by more than two thirds – the best performance of any G7 nation.

Milton Keynes North MP Ben Everitt has welcomed Government changes to planning laws and hopes this will be the start of wider reforms to fix the housing market.