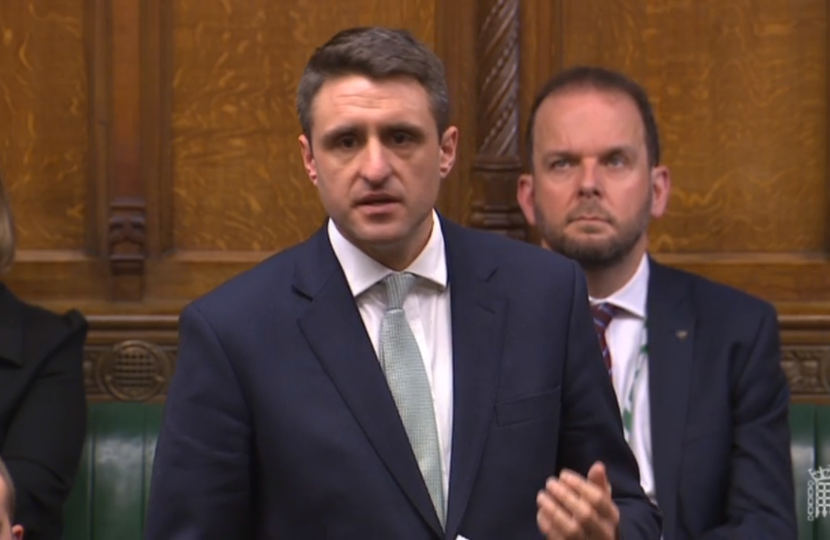 Ben Everitt, the MP for Milton Keynes North, gave his maiden speech in the House Of Commons on Tuesday afternoon.

The newly elected MP paid tribute to his predecessor Mark Lancaster who stepped down after 14 years as an MP, and to Eleanor Laing, the deputy speaker.

Key points of Ben's speech included celebrating the success of MK having more electric charging points than any other city or town in the UK and the success of innovation in the town with delivery robots, while also recognising issues in Milton Keynes such as the rise of knife crime and homelessness.

The Concrete Cows and grid roads MK are famous for also got a mention along with the beautiful market towns of Olney and Newport Pagnell.

You can watch Ben's maiden speech in its entirety below: