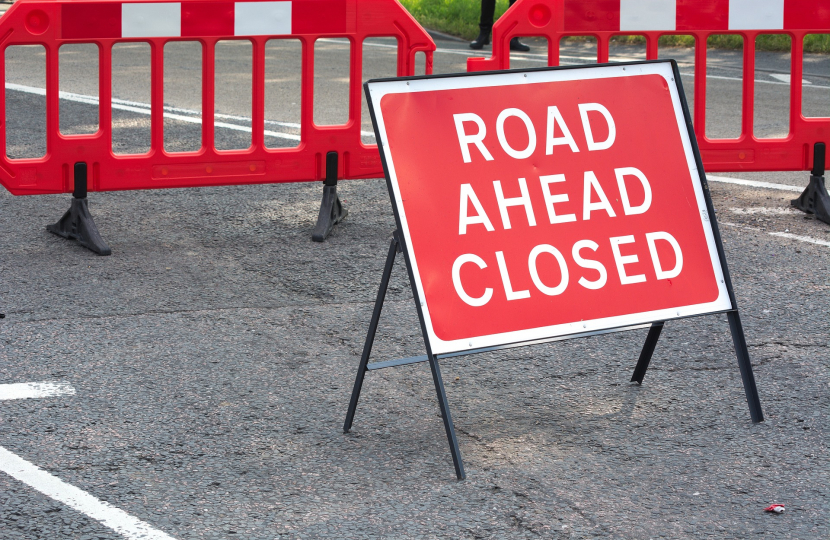 Ben Everitt, the MP for Milton Keynes North, wrote to Milton Keynes City Council raising his concerns over the impact of road closures on local businesses and residents in recent weeks and months.

During a local business roundtable, hosted by local blogger Sophie etc., a number of businesses highlighted the issues they had faced with a drop in footfall due to the significant increase in road closures across the Borough, saying there was a lack of notice or consultation from the council.

Ben, and Milton Keynes South MP Iain Stewart, wrote to the council raising these issues and received a response suggesting the summer's heatwave and the pandemic were the cause of many of these problems. The issue has come to light again with recent closures around Olney which has seen many local businesses issue a plea for help as their footfall has seen a dramatic drop.

On top of this, residents of Moulsoe and Newport Pagnell regularly raised their frustration with the A509, Tickford Bridge and Tongwell Street all being closed at the same time when Ben was out knocking on doors during the summer, and he again wrote to the council about this.