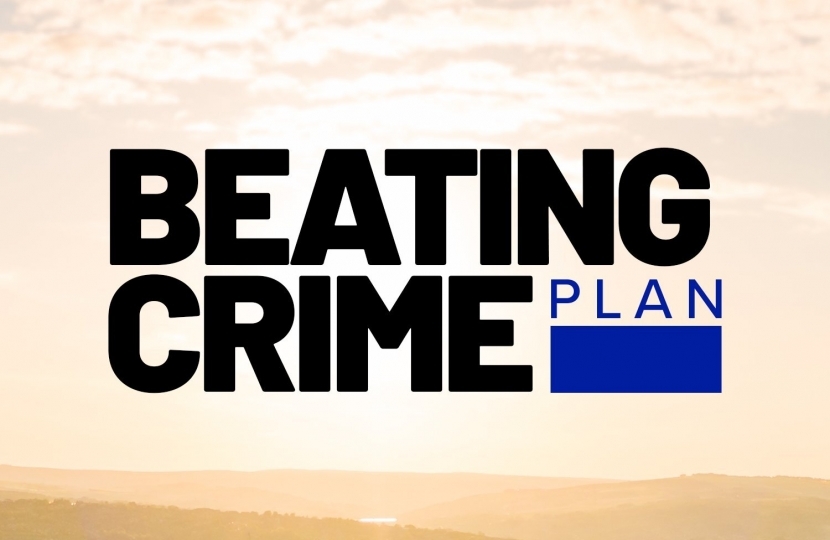 Local MPs Ben Everitt and Iain Stewart have welcomed the Government’s new Beating Crime Plan which will help tackle crime on the streets of Milton Keynes.

The measures build on progress to date toughening sentences to keep the most dangerous offenders behind bars and the delivery of almost 9,000 of the 20,000 extra police officers across the country promised by 2023 – including 269 which have already been recruited by Thames Valley Police.

Under the new plan each neighbourhood will have contactable, named police officers, who know their area and are best placed to ensure that persistent crime and anti-social behaviour is tackled, and will also include:

“We’ve seen an increase in the use of stop and searches in MK over the last few months and I’m pleased the Prime Minister is giving police even more powers to use section 60s as these can be extremely effective ways to get dangerous weapons off our streets.

“We are continuing to boost the numbers of police officers in Thames Valley Police and this will help increase police visibility across MK and make our streets safer.”

“Having seen an increase in crime across my constituency, this plan will help to make our streets safer and, ultimately, make residents feel safer within their community.

“I am particularly pleased that we are relaxing voluntary conditions on Section 60 stop and search powers, which will help in reducing the number of weapons on our streets."