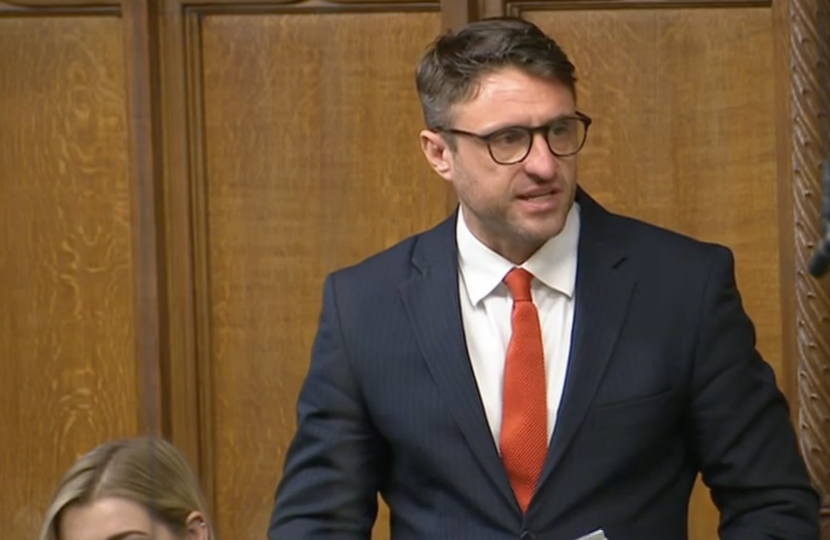 During a speech in the House of Commons Ben Everitt, the MP for Milton Keynes North, has urged the Government to look again at plans for a MK:U after it was not included in last week's Budget.

Ben has been working closely with Cranfield University, who are leading the university project, since being elected in December 2019 and has been lobbying Government ministers regularly to secure funding for MK:U.

MK:U is also backed by businesses such as Santander and BT and would deliver skills in areas where there are currently shortages such as digital and technology.

Following last week's Budget, Ben spoke in the House of Commons to urge Government Ministers to make sure MK:U is the next step in their ambitious plan to build back better.

You can watch Ben's speech below: