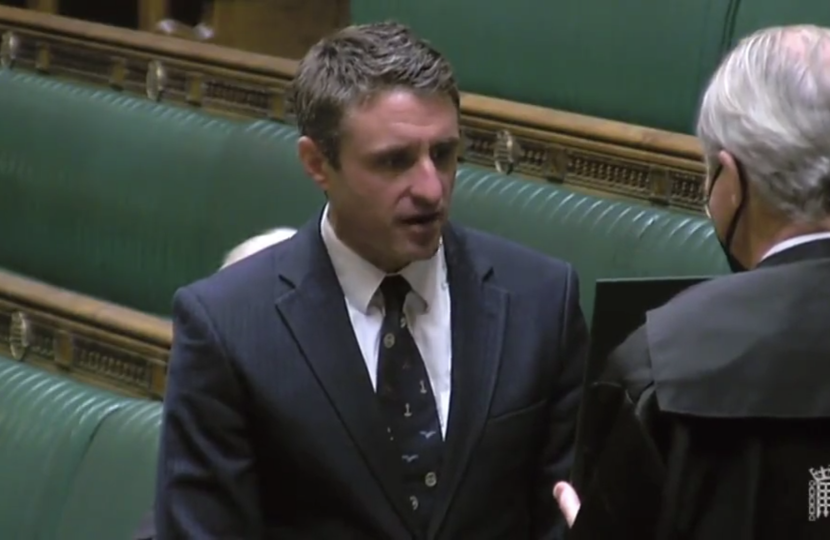 Ben Everitt, the MP for Milton Keynes North, has sworn the oath of allegiance to His Majesty, King Charles III, in the House Of Commons.

Members of both Houses of Parliament are required by law to take an oath of allegiance to the Crown after being elected, and MPs can retake the oath after the death of a Monarch.

Cabinet members took their oaths on the Saturday following Her Majesty The Queen's death and Wednesday (22nd September) was the turn of backbench MPs.