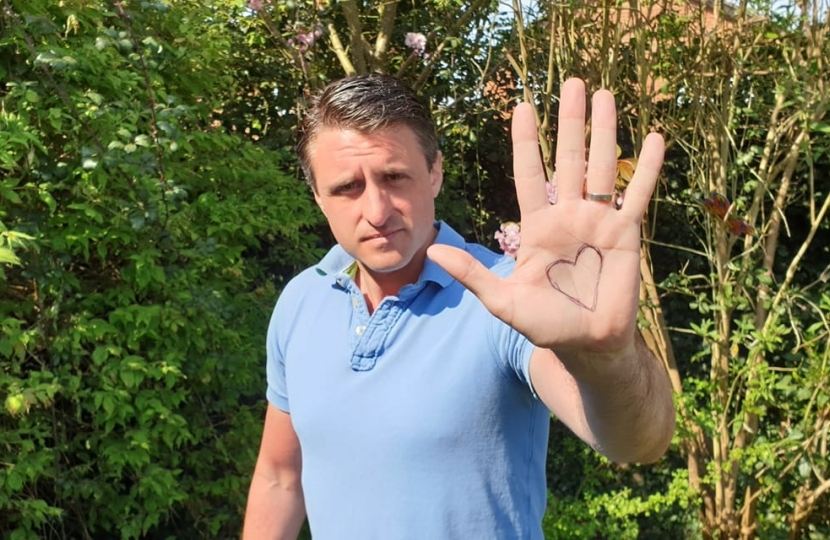 Ben Everitt, the MP for Milton Keynes North, has given his backing to a host of new amendments to the Domestic Abuse Bill which will provide greater protections for victims and further clamping down on perpetrators.

Last year the MK North MP played a vital role in supporting domestic abuse victims as the Government accepted an amendment he co-sponsored which ensured victims would get priority housing.

And the Government is now strengthening the Bill further with amendments that will:

- Add a new offence of non-fatal strangulation, punishable by up to five years in prison.

- Make controlling or coercive behaviour an offence, even if the victim no longer lives with the perpetrator.

Ben said: "I was proud my co-sponsored amendment was accepted by the Government last year as it will make a real difference to domestic abuse victims and I'm pleased the Government will be strengthening this important Bill even further.

"We are doing more to protect victims and to clamp down on the perpetrators of these heinous crimes."