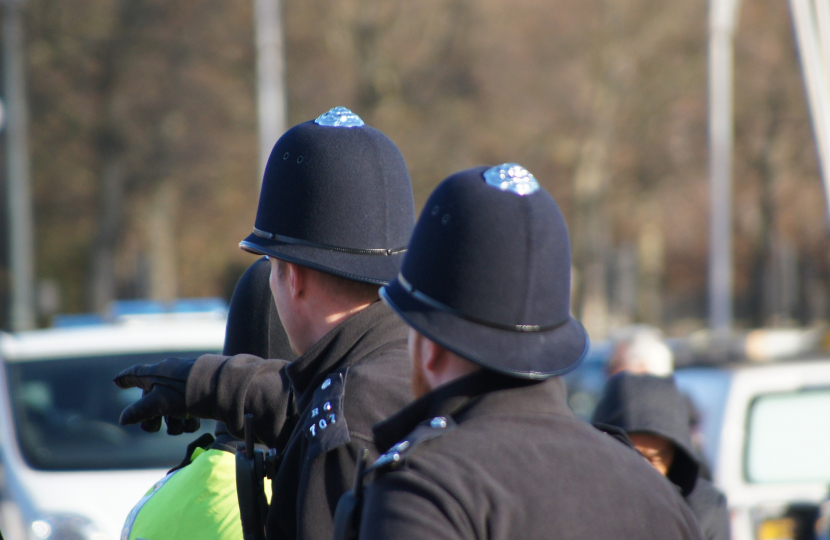 Ben Everitt, the MP for Milton Keynes North, has raised a number of local issues including knife crime in a meeting with the Thames Valley Police Chief Constable.

In a discussion on Friday (24/06), Ben highlighted his determination to ensure that if you are carrying a knife on the streets of Milton Keynes you will be arrested.

He also spoke about a number of other issues raised with him by local constituents including e-scooters being ridden illegally in MK and tackling dangerous problems caused by car cruises outside Network Rail’s The Quadrant.

Ben Everitt MP said: “The regular meetings the Chief Constable holds with local MPs is extremely important in raising issues affecting local people in Milton Keynes and I am determined to make sure people are locked up if they are caught carrying a knife.

“I also know of residents’ frustrations around cars speeding up and down our grid roads and causing noise problems in unsociable hours and discussed that with the Chief Constable on top of my application to bring the noise camera trials to Milton Keynes.”