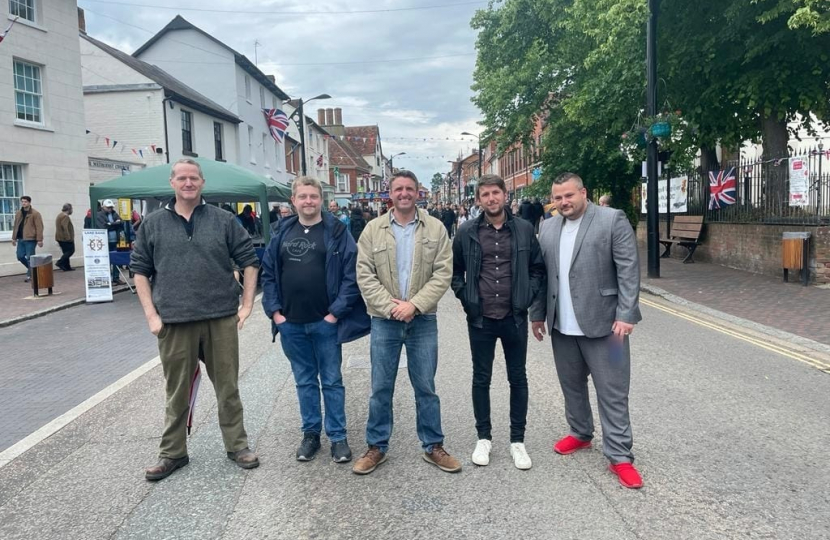 The market town holds the event annually and saw the High Street and Bury Common bustling as it coincided with the Queen's Platinum Jubilee celebrations.

Along with market stalls and rides, there was singing and dancing to wartime music, a Winston Churchill impersonator, model railway and a living history museum - as well as a flyover from a Lancaster Bomber.