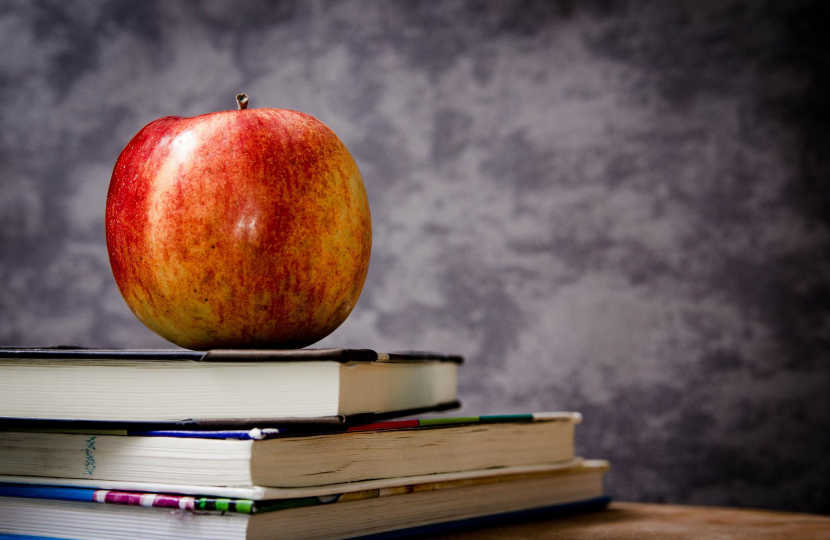 Ben Everitt, the MP for Milton Keynes North, has welcomed the Government’s announcement that three schools in his constituency will receive funding for building improvements.

The Department for Education has allocated £498 million for 1,405 projects at 1,129 academies, sixth-form colleges and voluntary aided schools across the country.

Ousedale School, Stephenson Academy and New Bradwell Primary School are all set to benefit from the funding across Milton Keynes North.

New Bradwell Primary School were successful in applying for a grant for urgent safeguarding and security improvements, while the Stephenson Academy will use theirs for a roof project.

Ben Everitt MP has previously written to the Government supporting Ousedale’s request for funding to fix their roof and is thrilled the Government has listened after a lengthy process.

He commented: “I’m delighted the three schools in Milton Keynes North have been allocated this funding for building improvements, and it’s extremely pleasing we’ve finally had success with Ousedale’s application which has been in the works for a long time.”