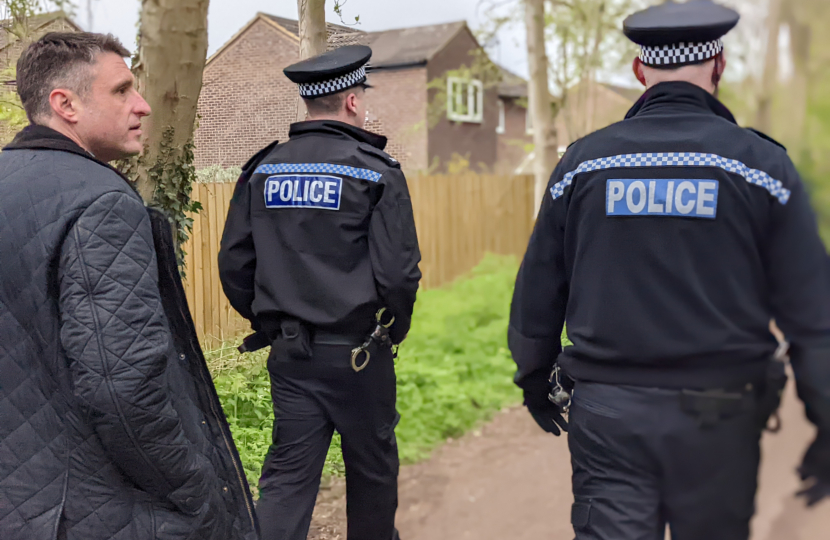 Ben Everitt, the MP for Milton Keynes North, has shared his delight after it was confirmed Thames Valley Police have now recruited an extra 442 officers as part of the Conservative Government's plan to boost the workforce.

In July 2019, the Government announced plans to recruit an extra 20,000 officers across the country to help make streets safer and that number has now reached 13,790.

Thames Valley Police, the force which covers Milton Keynes, has seen a boost of 442 as of June 2022 which is an increase of 74 on the figures from March.

The recruitment process will continue as Thames Valley Police has been allocated an extra 609 officers as part of the recruitment uplift.

"I've been working closely with the police on a number of local issues affecting people here in MK including knife crime, street racing and illegal use of e-scooters and will continue to do so.

"Putting more police on our streets is what this Conservative Government promised to do in 2019 and we are delivering on that promise."