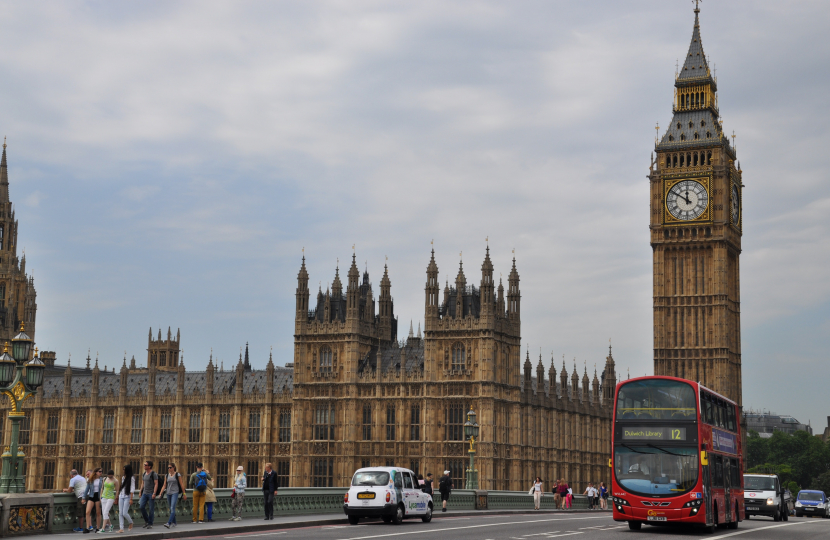 Ben Everitt, the MP for Milton Keynes North, has shared his delight after the Chancellor confirmed this year’s National Insurance increase will be reserved.

Earlier this year a 1.25% point rise in the tax was voted through Parliament, but Ben voted against the Government. New Prime Minister Liz Truss and Chancellor Kwasi Kwarteng have now announced that policy will be reversed and will come into effect on 6th November.

Ben Everitt MP said: “I’m delighted the new Government is reversing the increase in National Insurance which will see workers keeping more of the money they earn.

“I voted against the increase in the first place as I don’t believe we should be taxing people more for having a job. The more money people have in their pockets, the more money they can spend at our amazing local businesses.

“This move backs the Government’s pro-growth agenda and will help businesses invest, innovate and create jobs.”

The previous government decided to raise National Insurance by 1.25 percentage points in April 2022 to fund health and social care. The rate was due to return to 2021-22 levels in April 2023, when a separate new 1.25% Health and Social Care Levy was due to take effect. Today’s legislation reverses the rise from earlier this year and cancels next year’s introduction of the Levy.

Overall funding for health and social care services will be maintained at the same level as if the Levy were in place, and the government will be doing this without a tax increase. The additional funding used to replace the expected revenue from the Levy will come from general taxation.

The Chancellor has said he is committed to reducing debt-to-GDP ratio over the medium-term and boosting growth, which will help sustainably fund public services.