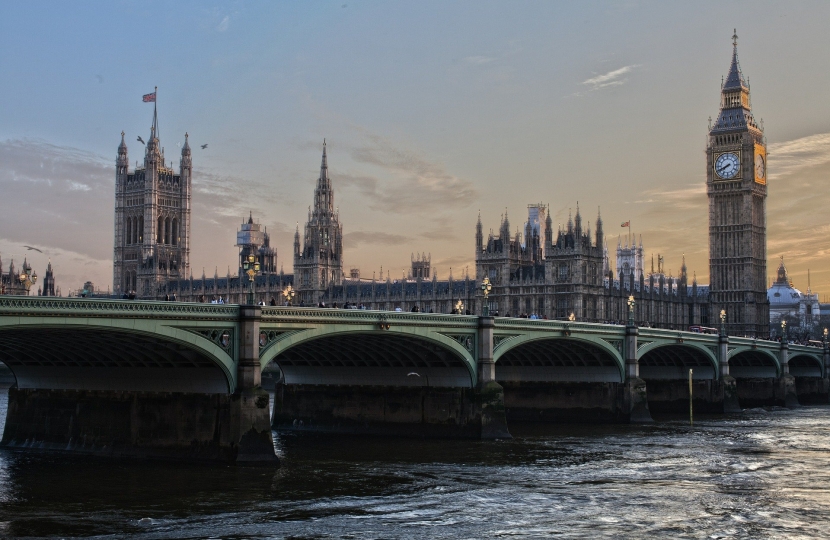 Ben Everitt, the MP for Milton Keynes North, is backing the Hidden Heroes campaign to build more statues for diverse and forgotten figures.

The campaign, founded by We Too Bult Britain’s Zehra Zaidi, is aimed at ensuring historical and local heroes from under-represented gender, disability, faith, ethnicity, LGBT and socio-economic groups are recognised.

And alongside other MPs including Sajid Javid, the Health Secretary, Ben is supporting a proposal which would see Mary Prince, who presented an anti-slavery petition in 1829, have her own statue in Parliament.

Ben said: “Instead of spending time arguing about tearing down statues we should be celebrating people from under-represented backgrounds who deserve to have their own statues.

“That’s why I’m backing the campaign for a statue of anti-slavery campaigner Mary Prince or other black abolitionists to be placed in Parliament.

“This cross-party campaign backed by Labour and Conservative MPs can show we have far more in common than what divides us and we can celebrate the remarkable people in our history, rather than tear statues down.”