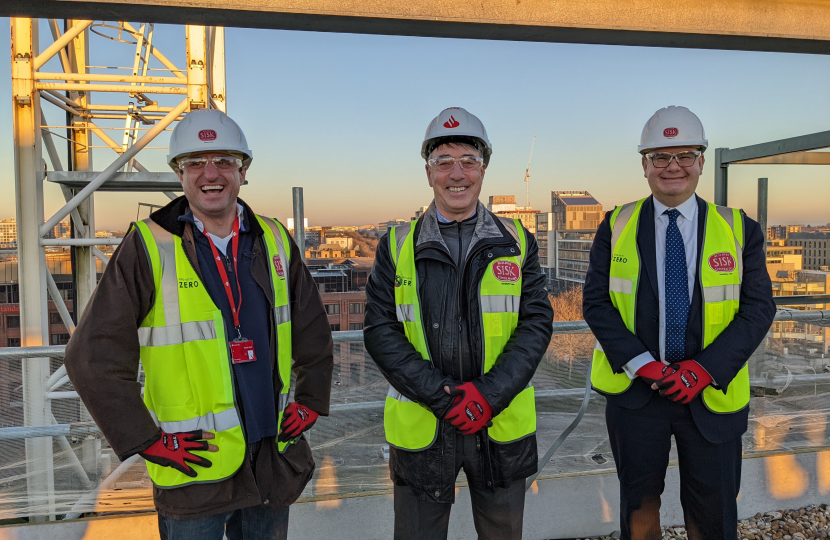 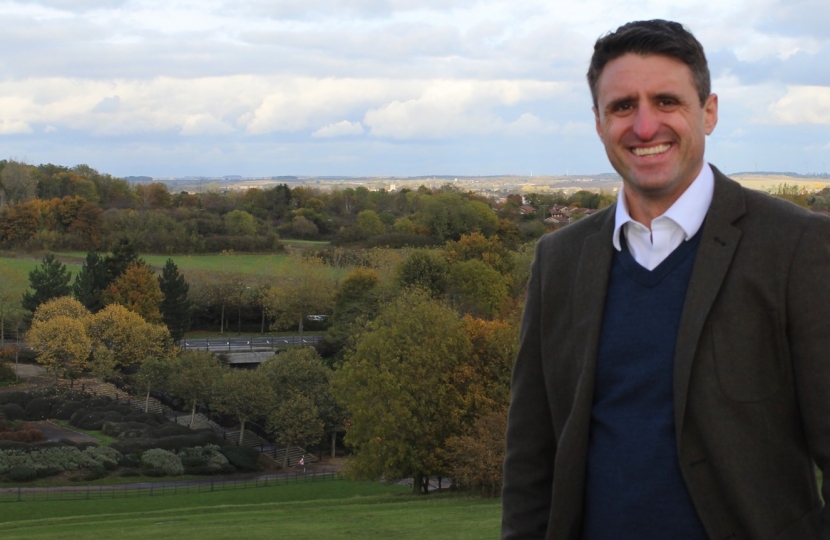 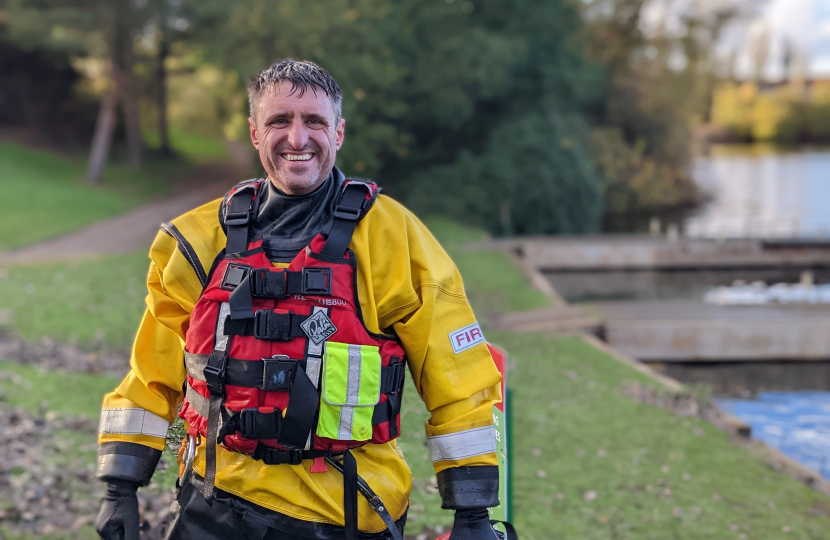 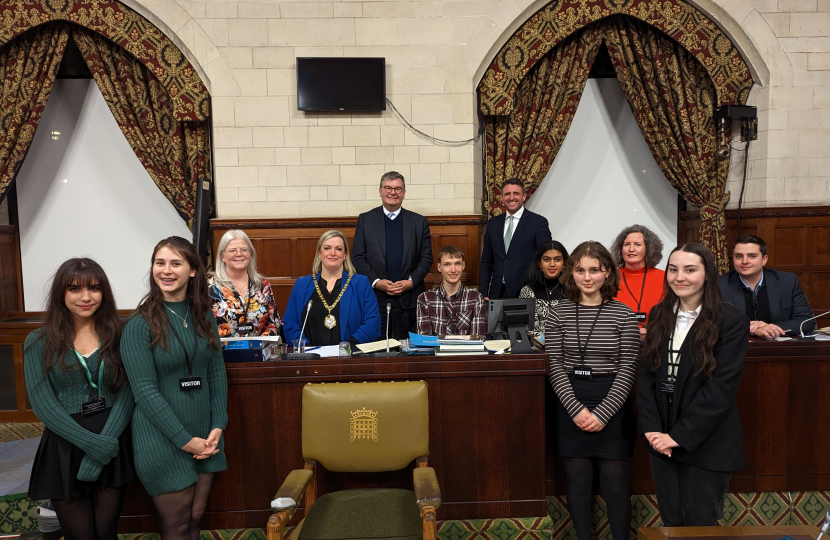 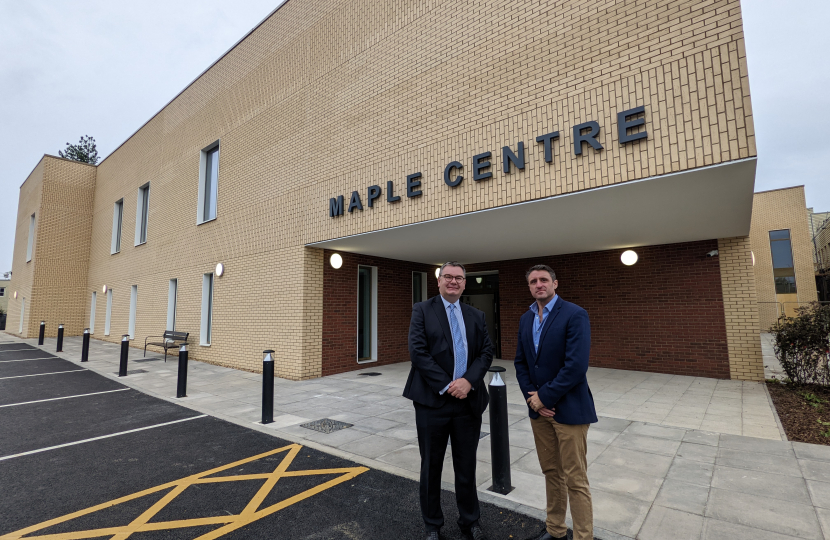 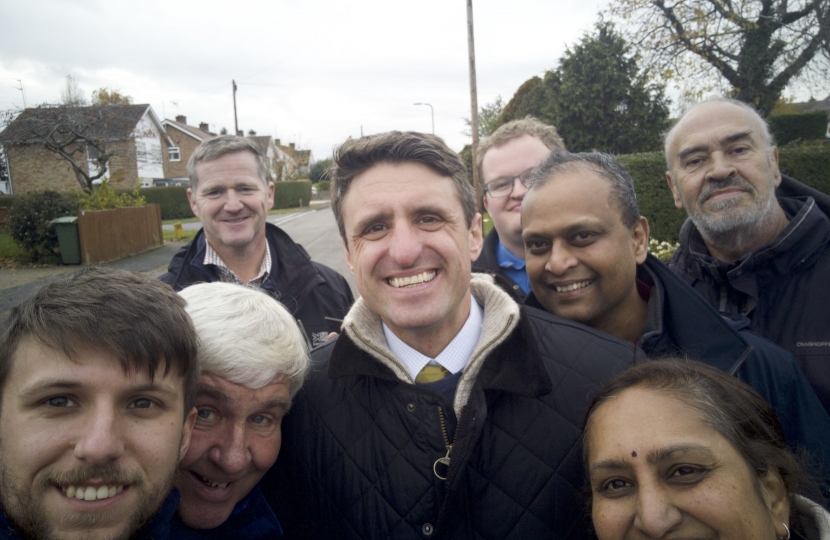 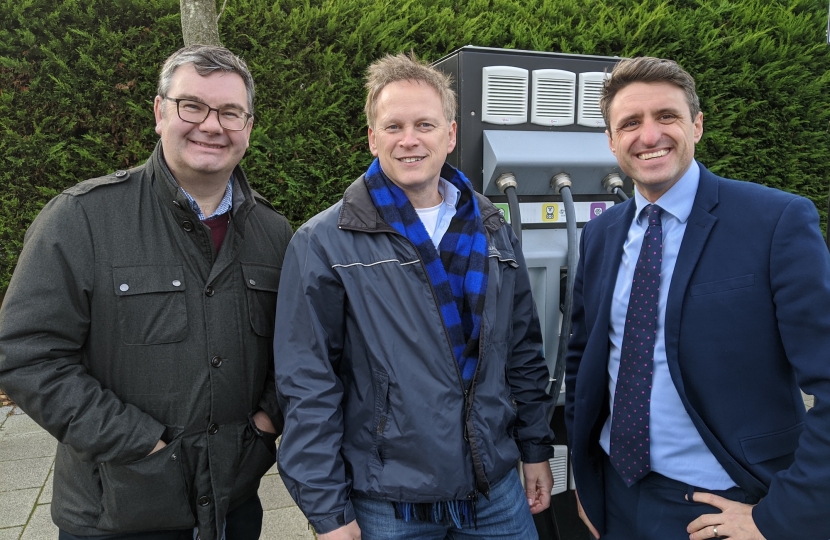 Ben was elected to Parliament as the Member of Parliament for Milton Keynes North at the 2019 General Election after receiving 30,938 votes, a 49.5% share.

Before being elected as an MP, he was Head of Strategy at ICAEW, working both in Milton Keynes and London. Outside of work he enjoys spending time with his three children and playing and watching rugby.

Other previous roles include working as a Policy Advisor in the Office of the Deputy Prime Minister, working on various farms, for a grain trader and as a senior consultant at the professional services firm Deloitte. As well as his private sector experience, Ben has a background in local government, specialising in finance and regeneration.

He grew up on a farm and is passionate about protecting our rural communities and industries. Working on the farm for his dad, which he always enjoyed, has proven to be a foundation for him – working hard for family and community.

He is in politics to make a difference to people's lives and is excited about representing the people of Milton Keynes North in Parliament.

In July 2020, Ben was elected Chair of the All-Party Parliamentary Group for Housing Market and Housing Delivery.

In January 2021, Ben was elected Chair of the All-Party Parliamentary Group for Connected and Automated Mobility.

In September 2022, Ben was also elected Chair of the All-Party Parliamentary Group on Business Resilience.

Ben is also a Vice Chair of the All-Party Parliamentary Group for Ending Homelessness.

His proudest moments in Parliament so far include securing a Government amendment to the Domestic Abuse Act to ensure victims get priority housing status and his work to push the Government to put in place a reinsurance scheme to allow events to go ahead after COVID.

He is continuing to work for the people of Milton Keynes North by securing investment into the local hospital, fighting against the reckless overexpansion of rural areas, tackling knife crime, and supporting constituents with local issues.

Ben has also supported local constituents on a number of campaigns including fighting for the number 41 bus service through Olney to be restored, fighting for better train services to and from Milton Keynes Central, and fighting for and securing an agreement from the Environment Agency to clear the river in Newport Pagnell of weeds and vegetation to help prevent flooding.

He was also a strong campaigner for Milton Keynes to gain city status as part of Her Late Majesty Queen Elizabeth II's Platinum Jubilee celebrations.